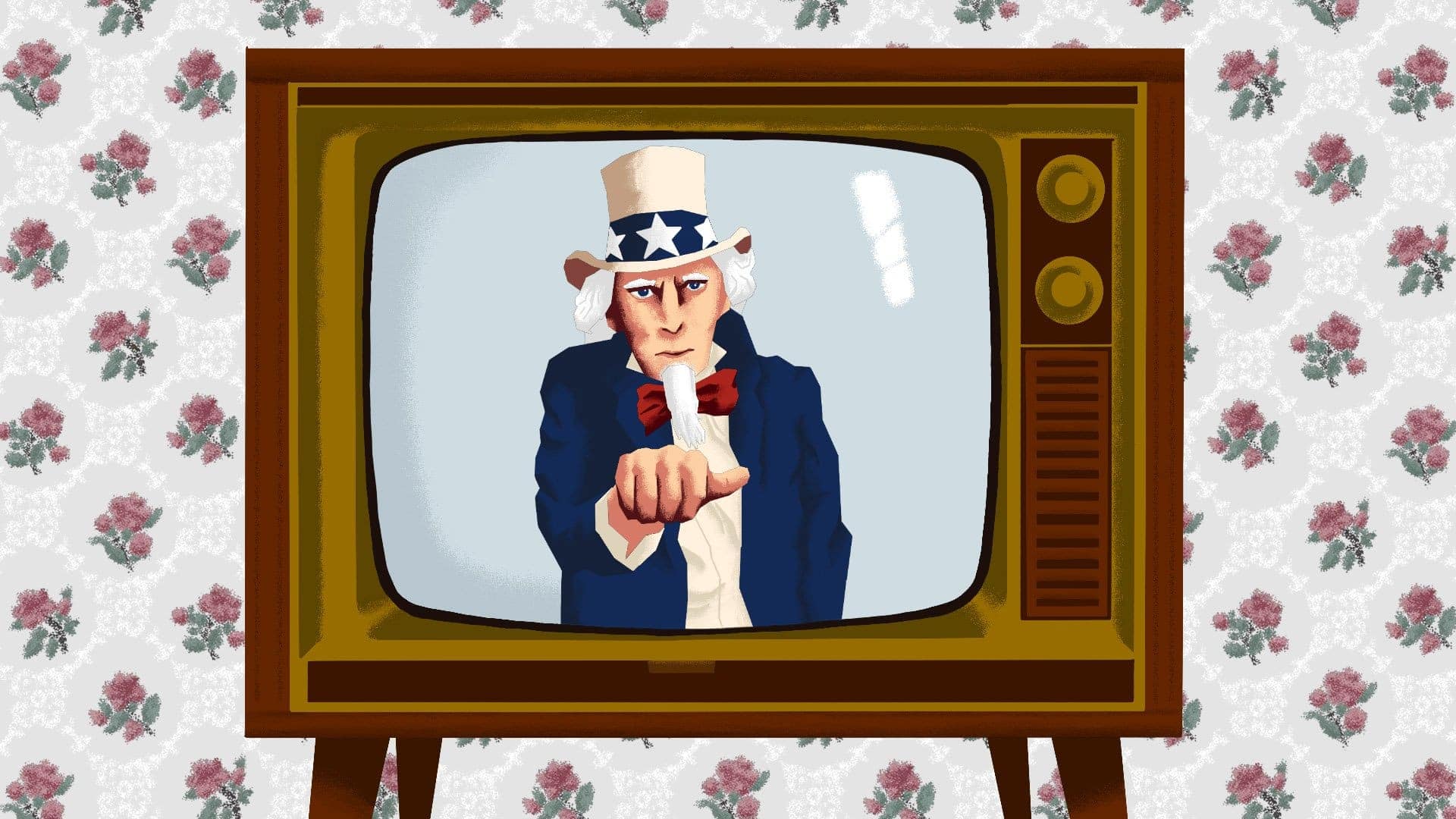 Political Ads: The good, the bad and do they even work?

Apparently, there’s an election happening pretty soon, which means if you watch TV, listen to the radio or hop on Facebook, Instagram, Twitter, Snapchat or TikTok in the next 40 days, you might see a political ad or two. Sadly, political advertising has always been the ugly step-child of the advertising world. For some reason, Nike hires Wieden + Kennedy to sell millions of shoes but presidential candidates continue to use Washington-based political firms to sell candidates. The quality of the ads is noticeably different.

By now, we’re all too familiar with the typical political TV spot:

– Open on the candidate with a group of school children

– Cut to the candidate with members of our military

– SUPER: Vote for X for President

– VO: I’m X and I Approve This Message

– VO: Paid for by X for President

It wasn’t always this bad. The very first Presidential TV ads were launched in the 1953 race between Republican candidate Dwight D. Eisenhower and his Democratic opponent Adlai Stevenson. Check out this pretty innovative spot that helped Ike trounce his opponent winning 83 percent of the electoral vote.

In one of the most famous political ads of all time, Lyndon B. Johnson used this provocative eye-opener during the Cold War to scare the bejesus out of Americans worried Barry Goldwater would bring the world to the brink of nuclear disaster. The ad aired only once but helped Johnson win 90% of the electoral vote.

Humphrey ended up losing to Nixon but the ad broke new ground by using a laugh track to make fun of politicians. That device would go on to be copied by others including by Crispin Porter and Bogusky for the Truth campaign where we heard a laugh track over tobacco executive’s testimony before Congress.

Amy McGrath’s ad was like a breath mint after garlic tacos. She spent 20 years as a U.S Marine. She changed the law that said women couldn’t fly combat missions. In fact, she flew 89 combat missions bombing Al-Qaeda. She’s a real American hero whose advertising did her story justice.

America has a long history of bad political advertising. And while the Bill of Rights protects our freedom of speech, one can wonder whether the founders truly understood how bad the ads would get and how easy they would be to distribute on digital channels.

I guess this was a real thing and he really ran for President. We really do live in a great country.

Some ads are so bad, they’re good. This one comes close to fitting that bill but struggles to cross the finish line. Still, an A for effort.

Some pundits claim this is a great ad because it helped George Bush Sr. defeat Michael Dukakis but going negative rarely results in good political advertising.

This is the million-dollar question. Actually, according to the Wall Street Journal, it’s the $6 billion-dollar question as that’s how much will be spent on political advertising this year. According to Kantar Media predictions, $3.2 billion of that will be spent on broadcast, $1.2 billion on digital media and the rest on radio and cable. But when everyone is staring at their phones, can old school TV ads still make a difference?

The candidates think so. According to The New York Times, Biden is directing $45 million of the $364.5 million he raised in August into a week’s worth of television and digital ads. A super PAC backing President Trump is spending $22 million on digital and TV ads in swing states like Florida, Pennsylvania, Wisconsin and Ohio.

Most political ads will be glossed over or ignored. And the truth is, the majority of Americans have already made up their minds about who they will vote for in November. But imagine if you’re a copywriter or an art director and the brief that came across your work-from-home desk this week was to help elect the next President of the United States. Imagine if your task was to create a :60 TV spot that could change the future of this country. Imagine if the brief asked, ‘What’s the one thing we can say that can get millions of people to share this ad and vote for our candidate?’ For the few Americans on the fence in swing states, the answer to that question could make all the difference.