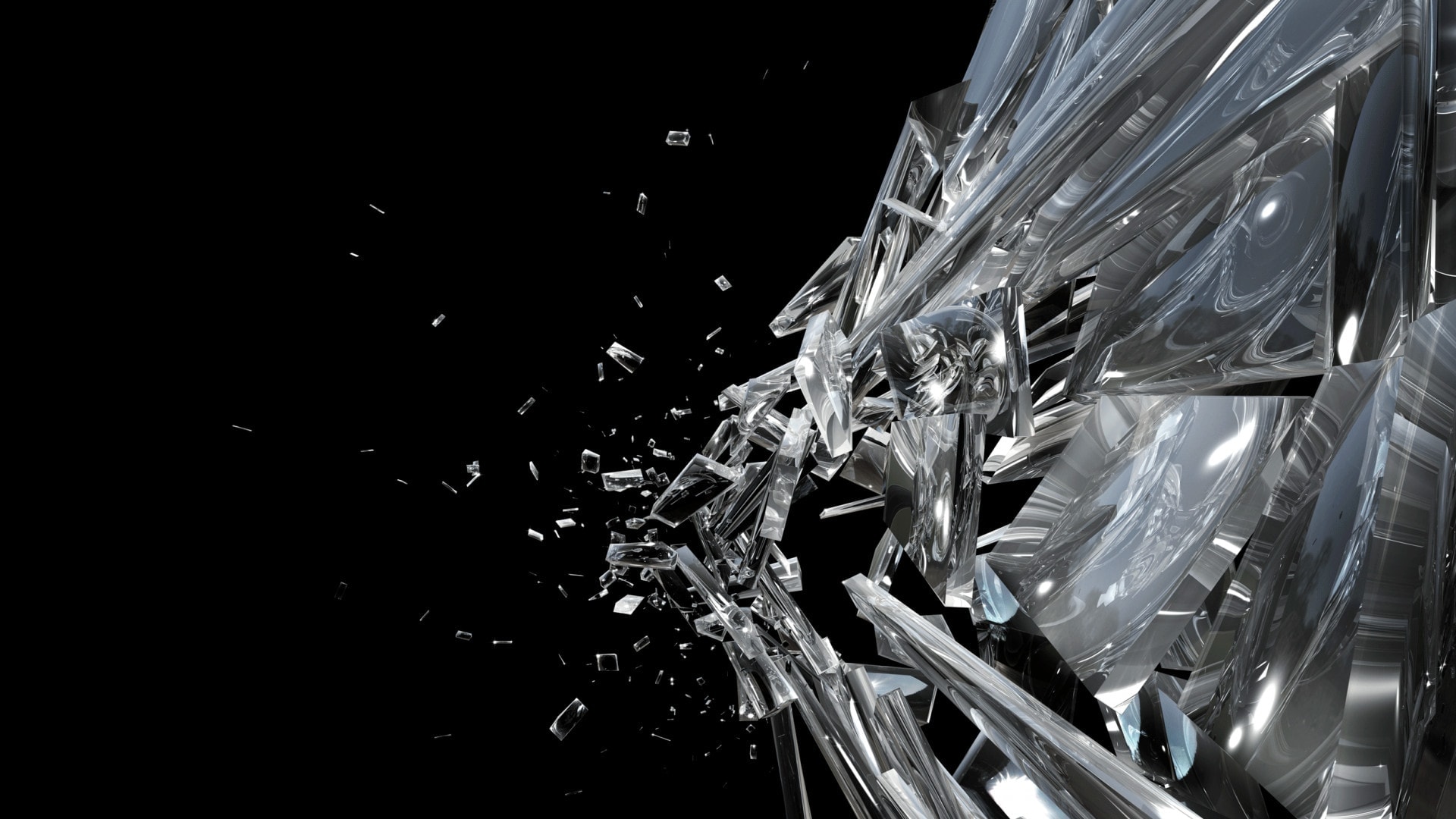 If you’re a marketer, this scenario might sound familiar: you toss out an idea in the conference room that sounds like a winner. You build it out and bring it to life. But once the idea gets executed, the result doesn’t, well, feel right.

But should you? According to most experts, it’s time we start wrapping our arms around failure. For example, in the game of chess, you have to lose a lot of games in order to become proficient. Those losses, or failures, lead to learning and becoming a better player. We should use these disappointments as a means to an end—as a way to grow.

If you’re a perfectionist, failure can be outright scary. You probably see it as a sign of defeat. But maybe you should change your perspective a little.

I’m not saying repeated failure is acceptable and should be encouraged. If you’re failing over and over, there’s likely something wrong with your approach. But if you fail occasionally, as we all do, you’re probably doing something right.

Here are a few lessons about failure and how it can move you toward your goals, not away from them.

When you experience failure, you can do one of two things: wallow in shame and self-pity or learn from the experience. You can plan your next move. You can keep moving toward success.

Initially, failure sometimes feels like a waste of time. Maybe you took a risk and it didn’t pan out. Even worse, you might feel like you wasted time and money.

But maybe it’s not as bad as you think.

Take Thomas Edison, for example. He tried 1,000 times to invent the lightbulb without success.

Edison showed us that failure is just part of the journey toward great things. If we learn from our mistakes, they can guide us to unexpected outcomes and new solutions.

We’ve all heard the stories about billionaires who were college dropouts. Bill Gates. Ralph Lauren. Mark Zuckerberg. In fact, according to Business Insider, about 1 in 8 billionaires on the 2018 Forbes 400 wealthiest people in America was a college dropout. They were probably thought of as failures before they hit it big.

In the Fast Company article “Failure will hurt more than you think,” Tracy Brower says not to take failure too personally. Instead, we should see it as a skill or capability we can improve upon. “Take a growth mindset where you don’t look at your talent as a stagnant set but as something you can develop, nurture and strengthen,” she says.

In other words, we shouldn’t let fear keep us from taking risks or doing something new. Failure doesn’t have to be taboo; it’s just something we have to go through to get to a more worthy destination.

When you fail, try to separate what you perceive as a failure from who you are as a person. Remember your past successes. Learn from your mistakes and let them lead you to bigger, better things.

Some lessons must be learned the hard way

I’m not saying failure is going to be easy. Frankly, failure is messy and can be tough. But it’s a necessary evil along our path to success.

“Failure provides you with the opportunity to learn and consider how you can strengthen your game for the next go, even if it’s under unfavorable conditions,” says Brower. “It’s frustrating to think you may have wasted your time—on the job you didn’t get or the client you didn’t win. You might think of the effort you made as a sunk cost. But you’ll be miles ahead if you consider the work you did as an investment in your process.”

It takes effort to become an expert at something. It takes trial and error. Failure should be expected along the way.

Sometimes we fail because of unforeseen circumstances. If you’re trying to sell a product and things don’t go as well as planned, maybe the timing wasn’t right or the price was too high. Maybe the launch was poorly executed. Whatever it is, the failure might catch you off guard.

Take New Coke, for instance. It’s maybe the most famous example of a product fail. In trying to win the notorious cola wars of the ‘80s, Coke launched a product that alienated its core Coca-Cola drinking base. The debacle was such a fail the product was taken off shelves within weeks.

We’re all going to make mistakes and mess up, no matter what we do. That’s part of being human. Failure doesn’t discriminate between rich or poor, old or young. The important thing is that we keep trying, regardless of what happens. Take it from Michael Jordan who once said, “I can accept failure, everyone fails at something. But I can’t accept not trying.” Think about that the next time you’re faced with failure. And then try again for your next great success.