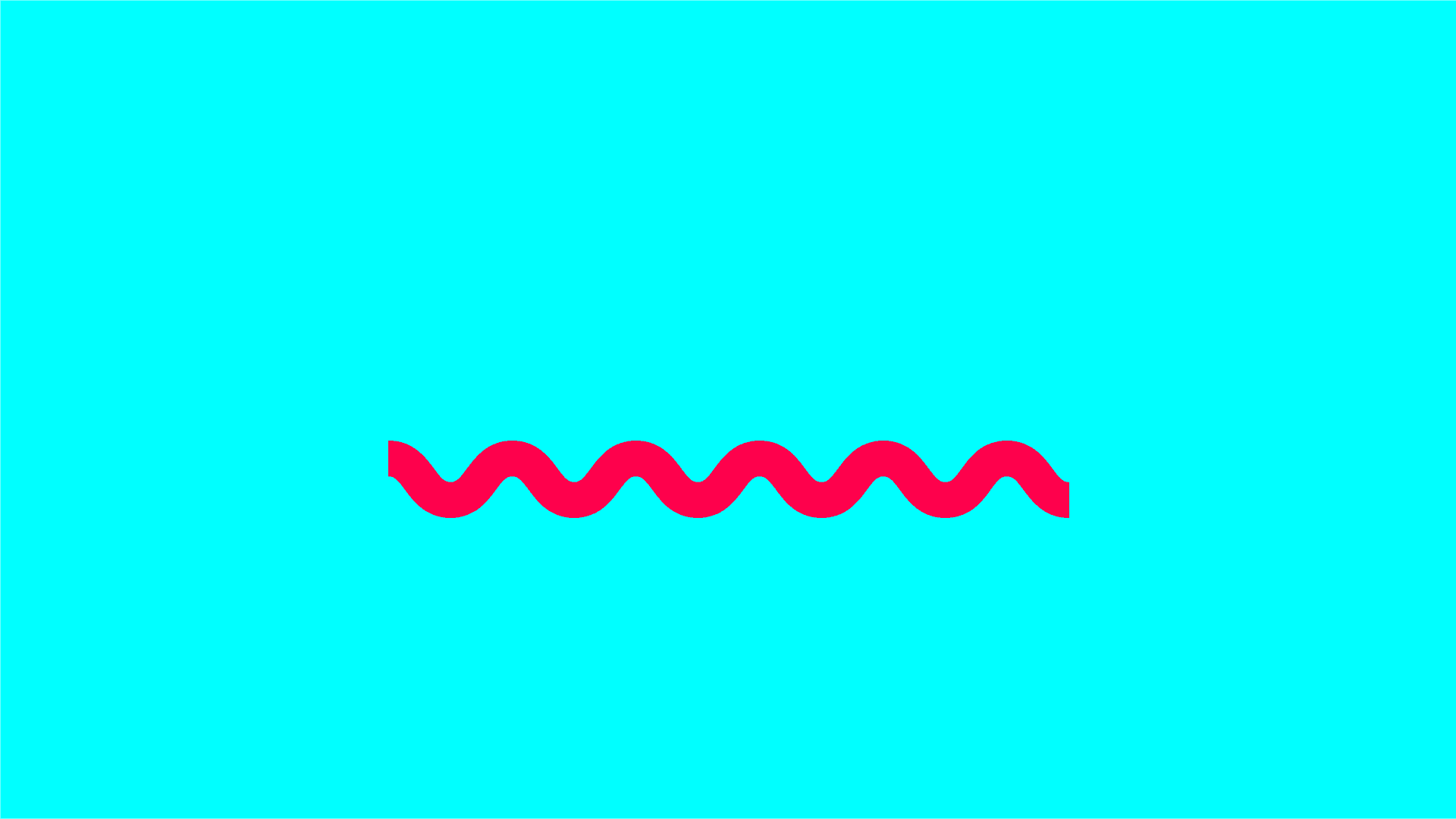 A while back Miller Brewing Company had a headline snafu. But not just any snafu. A billboard-sized error. They wrote the following headline for a billboard, which they paired with an image of their beer: A tasty contradiction. Except they spelled the last word “contraditcion”. Whoops.

Typos happen. They’re always going to happen. The important thing is that we catch them in the editing and proofing phases. Then they won’t end up on giant billboards for all the world to see. 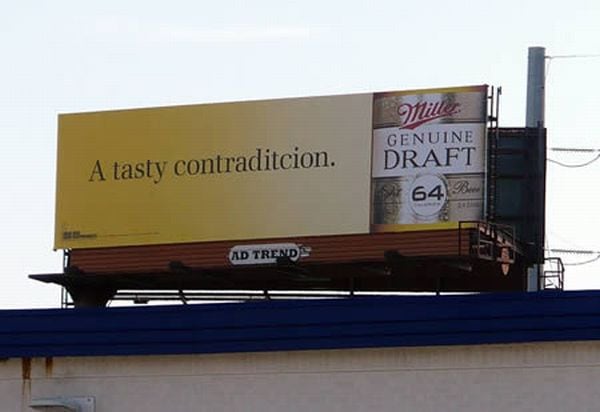 Start with a pen

For many people, writing doesn’t come easy. You have to put thoughts down on paper in a logical manner. Your finished product should be clear, concise, and error-free. Copywriters make it look easy. But if you don’t write every day for a living, mistakes are easy to make. They’re easy to make even if you do write for a living.

As a marketer, you can’t afford to have errors in your communications. If you send out ads and materials with mistakes, you and your company look bad. Errors tarnish your reputation. They make people think the quality of your products and services might not be so great, either.

In this post, we’ll share some ideas that will make editing and proofreading easier. The hard part is getting what you want to say out of your head and on the page. The rewriting and proofing are the easy part. So let’s get started.

In an article about editing, why include a section about organization? Well, if you start by organizing your thoughts, the writing and editing process will be a lot easier. There’s no right or wrong way to organize your writing. We recommend beginning with the main idea at the top of your page, then list the points you want to include under that. Start writing from there.

Here are a couple tips to keep in mind as you begin:

A few other things to keep in mind. Don’t expect too much of yourself on the first draft. Just get what you want to say down on paper. Don’t beat yourself up or berate yourself as a writer. And don’t worry about rewriting and editing at this point. Just write. The editing will come later.

Now you have the first draft, it’s time to give it another look. And another. And probably another after that. Lots of writers worry about what they want to say in the first draft. But most don’t put as much thought into the editing — and fewer still worry about proofreading.

The most important thing you can take away from our blog post is this: The best writing happens during the rewrite.

Great writers have said over and over again — great writing is not in the writing, but in the rewriting. We cannot emphasize this enough.

Editing is not proofreading

Now, let’s be clear — there’s a difference between editing and proofreading. They are both essential to the writing process, but they are separate steps. Editing includes looking for bigger issues like organization, content, and overall structure. Proofreading, on the other hand, involves searching for typos and grammatical errors. Both are important.

When you’re ready to edit, put some space between you and your document. This step is important. Give it time to rest. A full day is best, but give it a couple of hours at the very least. Then come back with fresh eyes. You’ll be much more likely to catch errors.

Try to be tough and objective on the rewrite. It can be hard to edit your own words. But you can do it. Be your own toughest critic. Then pour yourself a glass of wine.

Keep in mind that most good writers don’t just do a single rewrite. They edit again and again and again. Is everything in the right order? Should a paragraph be moved? Look at the overall structure and flow.

Cut anything that feels extraneous — be ruthless in trimming the fat. If it doesn’t support the main points you’re trying to make, lose it. Don’t take too long to get to the point either, or you’ll lose your reader.

Here are some pro editing and structural tips:

The proof is in the pudding

Now you’ve completed your rewrite(s), it’s time to proofread. If you think you’ll find all the mistakes on the first read, you are wrong. Some writers like to read their documents out loud and even backward. This ensures they give each word the attention it deserves. You could also ask a friend to proofread. The more eyes the better.

Another common misconception novice writers have is that built-in computer software (namely spellcheck) will catch all spelling and grammar errors in their document. Not true. While they definitely help and should be used, these programs can’t be relied on completely.

With really important assignments, you can hire a professional proofreader who will check for style issues, punctuation, typos, and misspellings.

When you’re proofing, here are some common mistakes to watch for:

The more you write and edit, the better you’ll be at organizing your content and catching mistakes. Remember, the best writing happens during the rewrite. Just get what you want to say down on paper. Then let the magic happen during the rewrite.

Check out our previous articles on how to avoid being an idiom idiot and spelling errors. Subscribe below for email updates on future articles.