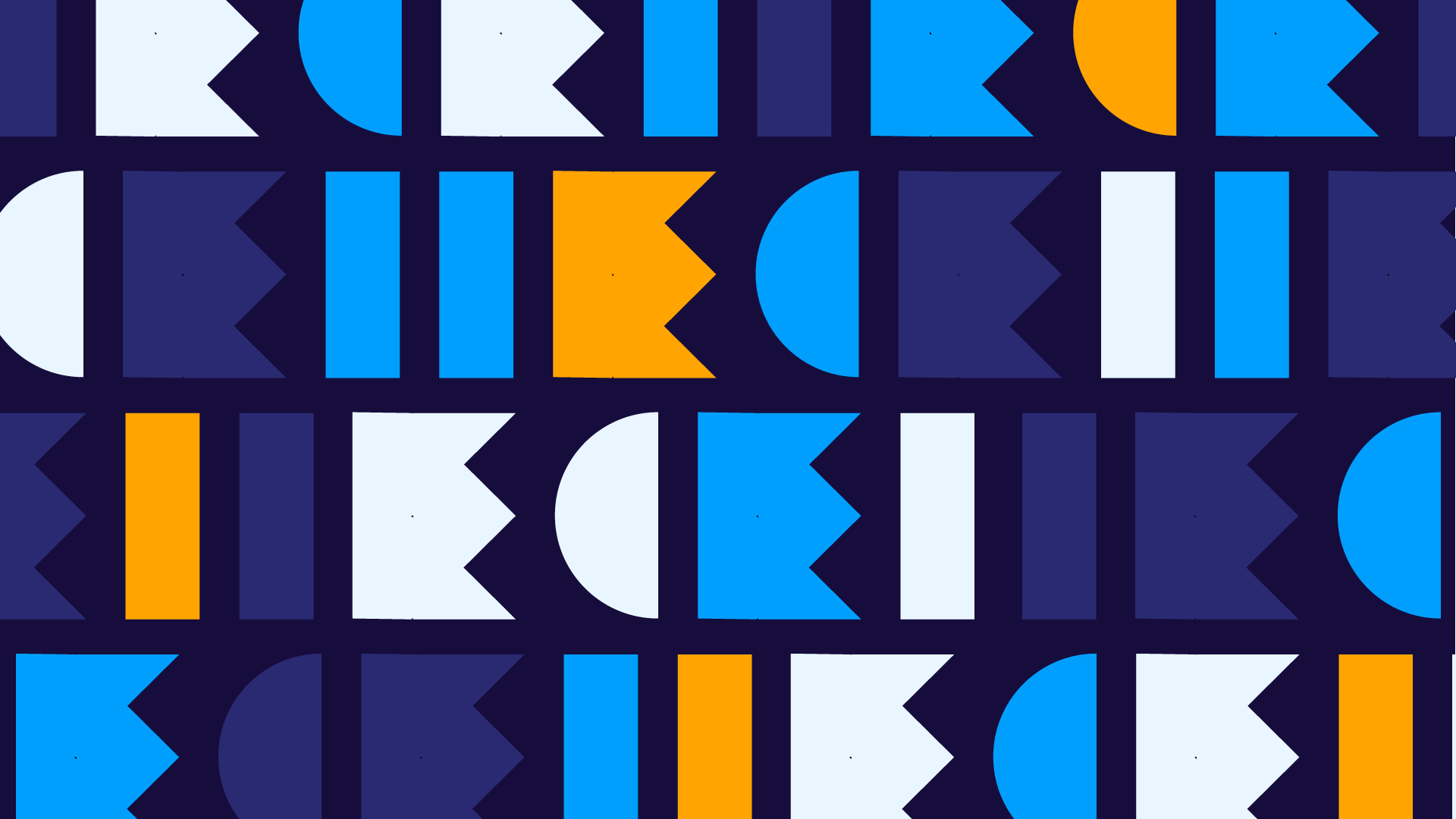 We’ve all been there. You hit send on an email. Then something makes you take a second look and there it is — bam! — a spelling error. You immediately wish you could take the email back and fix your mistake. But it’s too late.

How can you avoid this kind of faux pas in the future?

Spelling is an activity that uses more skills than you think. It has lots of rules and, of course, exceptions to those rules. The English language is more irregular than in other languages. Words aren’t often spelled the way they sound. Many English words must be memorized rather than sounded out.

Both kids and adults have trouble with spelling. It’s a different task than reading, which is a recognition activity. Spelling requires you to actually produce something. You must think about the word you want to spell and write its sounds on paper. And hope those sounds actually align with the way the word is spelled.

Misspelling words in marketing materials is a big no-no. Incorrectly spelled words show a lack of professionalism. What’s worse, they can cause people to lose trust in your brand and products. If you’re not taking time to proofread and ensure your messages are flawless, your customers will likely assume the same carelessness is translating over into your products and services.

So what can you do? To start, you can review this list of commonly misspelled words. These words consistently trip up spellers across the world.

Other ways to become a flawless speller

Here are a couple of easy ways to make sure your spelling — and grammar, for that matter — are always top-notch.

There are paid and free versions of this app or extension for your browser. It checks your writing for spelling and grammar errors, as well as plagiarism. And it does it all in real-time. Grammarly works with many commonly used platforms, including Microsoft Word, Facebook, and others. This article can help you learn more.

Spell check in Microsoft Word is a tried-and-true way to catch mistakes.

If you read sentences backward, you read each word one by one. It’s a trick pro proofreaders have used for years.

Use “Control F” to search for trouble words

If you know you commonly switch “your” and “you’re” or “their” and “they’re,” do a quick Control F search to double-check.

You put a spell on me

The secret to getting better at spelling is just like any other skill: You have to practice. The more you do it, the better you’ll get. We hope these tips will help you on your way to becoming an expert speller.

Be sure that you didn’t miss our previous article on how to avoid being an idiom idiot and subscribe below for email updates on future articles.