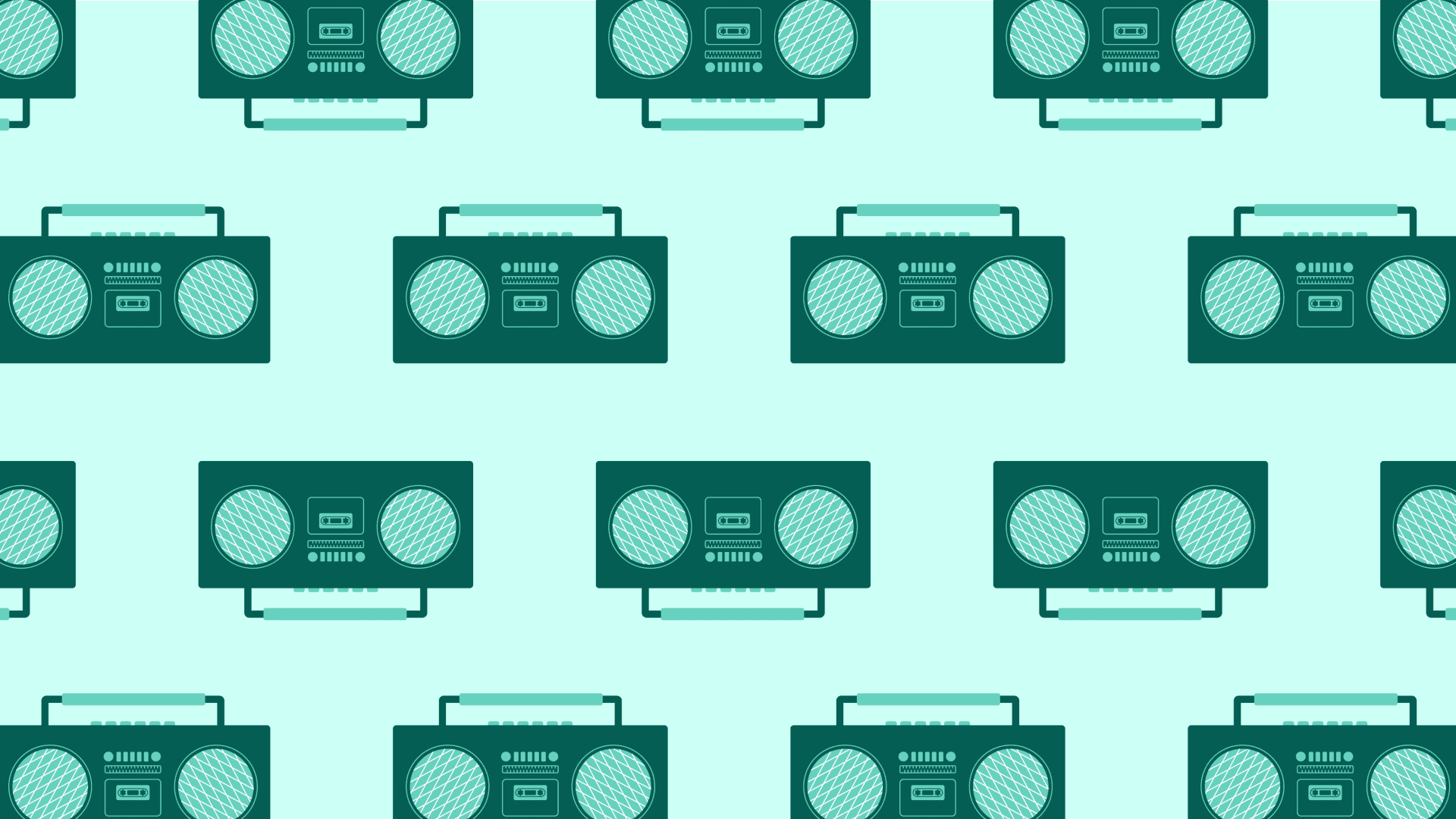 Why does most radio advertising suck?

Compared to other mediums, radio is an entirely different beast. It’s 100 percent audio, which can make it more intimidating to create than other forms of advertising. But, when done properly and placed on the right channels, radio advertising can be one of the most effective forms of marketing — and one of the most fun.

The power of radio in the marketing mix should not be underestimated. Adweek reported that every $1 spent on radio advertising returns $12 in purchase activity. It’s no wonder so many companies want to get their messages on the radio. Problem is, most of the commercials that make it to the airwaves are — how do we put this delicately — less than stellar.

Similar to TV, radio interrupts the scheduled programming the listener wants to hear. So unless you want them to change the station, you better make your spot worth listening to. At the same time, the listener turned on the radio to be entertained. Unfortunately, not enough radio ads actually entertain. Many radio ads end up uninteresting, dull and fairly cheesy.

Why radio advertising is often bad

Poor production – Even a killer script can’t save a spot that has been poorly produced. Anyone with a laptop and decent recording equipment can produce a radio ad — but that doesn’t mean they should. Leave the production, and script writing for that matter, to trained professionals like advertising agencies and recording studios. They’ll point you in the right direction and help you make the most of your budget. Ad agencies can also help you with media planning and buying to ensure the right customers hear your ad.

Forced dialogue – We’ve all heard the ad. Two friends are talking and then out of nowhere, one recommends a product to the other while rattling off a laundry list of benefits. The problem here isn’t necessarily with what’s being said but how it’s being said. The characters aren’t talking the way people actually talk. Friends don’t tell each other that detergent has “been optimized for great performance in all types of machines.” They simply say, “Nothing cleans my kid’s stains better than detergent X.” Consumers can see through forced dialogue every time.

Too much info in the ad – Similar to forced dialogue, many radio spots cram too much information into a short amount of time. When creating a radio spot, a good rule of thumb is to not include more than one main sales message. More than that could make it confusing for the consumer. For some scriptwriters, 30-second ads are harder to write than a 60-second — you have to make your point much faster and don’t have as much time for the fun entertaining stuff.

Not interesting enough – Too many radio ads don’t give listeners a reason to keep listening. Part of the problem is that they don’t hook the listener from the very beginning. You have about eight seconds to hook your audience. If your ad hasn’t captured their attention by then, they’ll either change the station or stop listening. At the same time, some radio spots try to be too entertaining and can turn the listener off that way.

No call to action – Some radio spots do a great job of entertaining their audience, but don’t tell the listeners what to do. Make sure your audience knows exactly what you want them to do, whether you want them to go to your website or visit your store.

Poor casting – Talent can make or break your ad — they bring the words and concept to life. At the same time, even the best voice actors can’t save a bad radio ad. The right music and sounds effects matter too. When everything comes together seamlessly, magic happens.

Not connecting with the right audience – Let’s say you create a radio ad you love and have it produced. You buy time on a rock station and a classical music station. Problem is, the audiences for these two stations are very different, and so are their tastes. One audience may love your ad but the other might find it off-putting. The point is, keep your audience in mind when you’re buying media time.

Turn up the radio

Now we’ve talked about what not to do, here are some additional tips to help you create great radio ads.

Read it out loud – When writing a script, there’s no substitute for reading it out loud before you have it produced. Hearing something audibly and reading it silently are two completely different experiences. Also, when you’re presenting a radio script to a client, be sure to read it out loud to them. Present it in person, or at least over the phone.

Go bold – Don’t be afraid to take risks in a radio spot. The audience already wants to be entertained. They didn’t tune in to hear your commercial. Do something that captures their attention from the get-go.

Use the medium to your advantage – When creating your ad, think about how to make the medium work for your concept. Use sound effects in creative ways. A powerful ad for dyslexia once purposely mixed up words so the listener could experience for themselves what it’s like to be dyslexic. How can you make the medium part of your message?

Start with a creative brief – When possible, begin with a brief that outlines a unique selling proposition and key points. What makes you different from your competition? Wrap an interesting concept around a key message. Exaggerate a benefit or two in a unique way. Keep it simple but keep it interesting.

Next time you’re listening to the radio, pay attention to what works and what doesn’t. What makes you want to change the station? What makes you laugh out loud? With all the bad radio advertising out there, it shouldn’t be hard to create radio spots that stand out. Let’s all do our part to make radio spots worthy of the amazing medium that is radio.