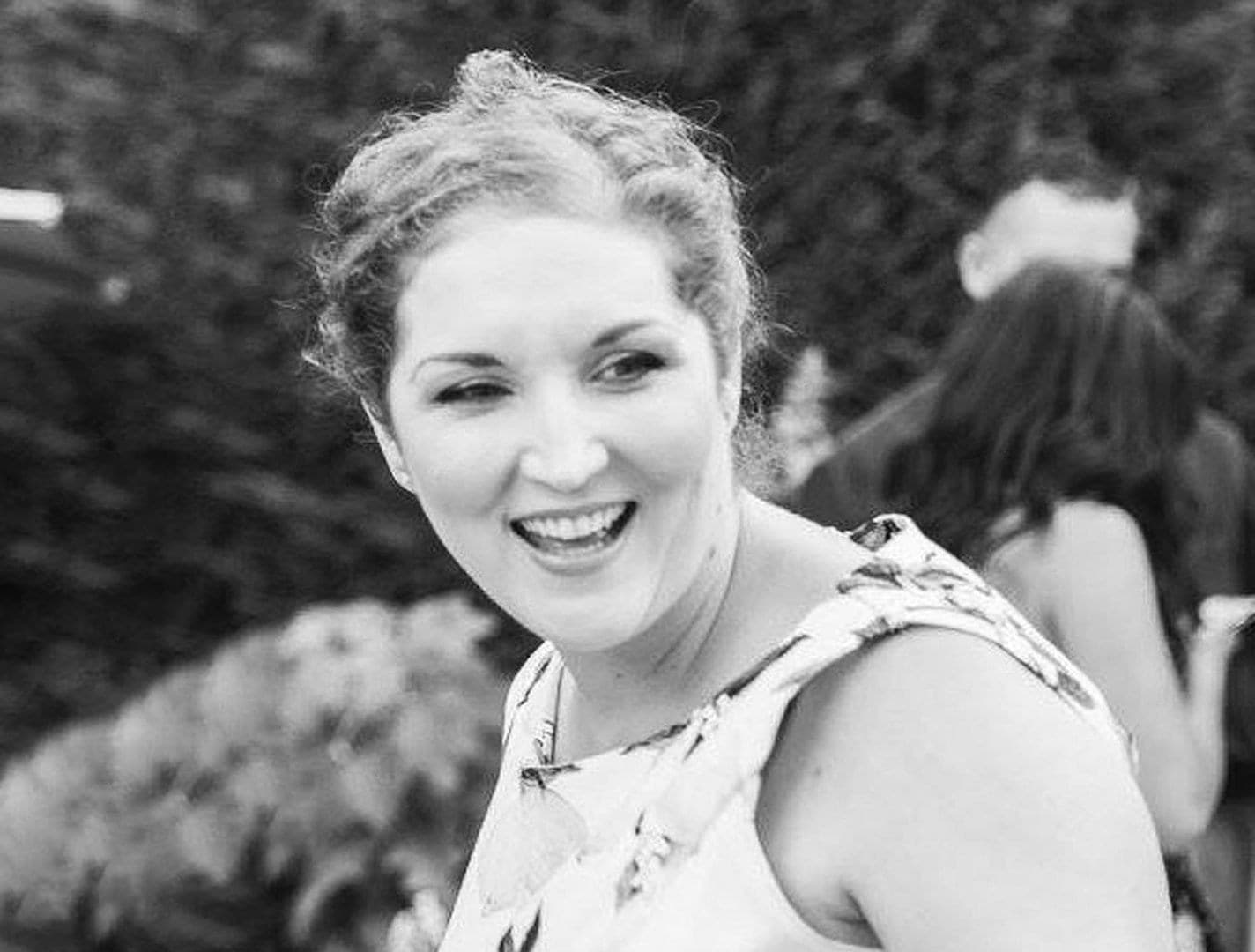 Billing. Traffic. Employee benefits. Calligraphy. Movie trivia. Who says an officer manager can’t be supremely organized and creative? Talia doesn’t fall within an easy typecast, but we can unequivocally say she’s amazingly organized and detail-oriented. For more than nine years she’s kept things organized and profitable for restaurants, high-end clothing stores, outdoor companies, and lobbyists. She’s also a talented artist and letterer who loves to draw and sing, both on and off-key.

Talia is an Oregonian by birth but an Idahoan by choice. She spent five years in Boise before she became a mom. Once she had her son, she moved to Portland but Boise has since called her family back and she once again calls the City of Trees home. She can often be found with her nose in an interesting book (murder mysteries are her favorite) or watching videos about cooking tiny food (yes, it’s a thing). She’s happiest when spending time with family and friends. Whatever she’s doing, Talia keeps everyone around her insanely organized and wholly entertained with her wit and creativity.