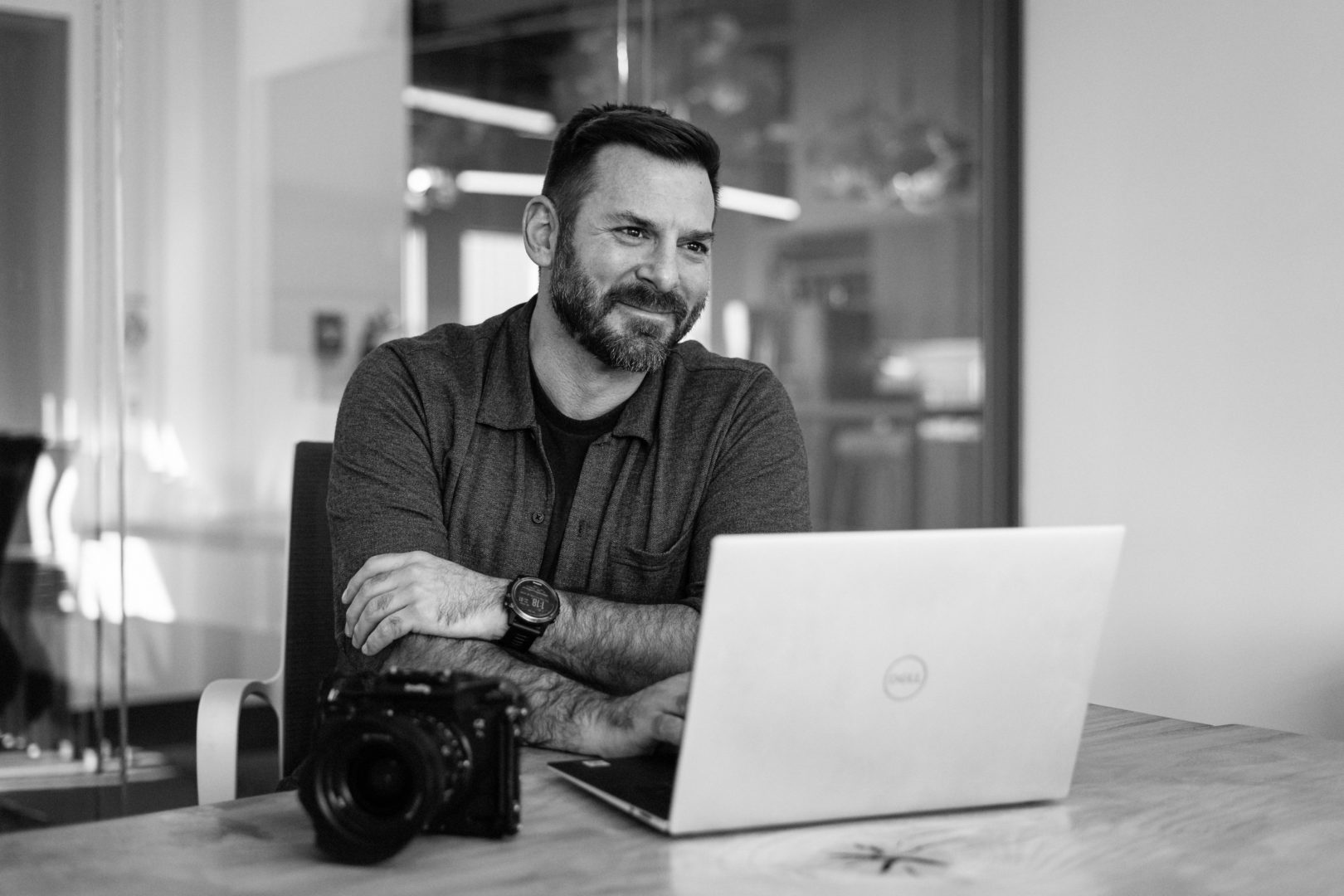 Michael wasn’t always a globe-trotting travel photographer and filmmaker. In fact, his professional background was the exact opposite. In his early 20s, Michael taught himself how to build and maintain MySQL databases as well as create automated Quality Assurance tests as he began working with small technology startups.

But after a couple of years working behind the computer, Michael discovered that the tech life wasn’t for him when he obtained his first passport and traveled to Costa Rica with a 6-megapixel point and shoot camera. On this trip, he was determined to teach himself how to document his first international travel experience through photographs. He quickly became obsessed with telling the stories that unfolded in front of him without the use of words. Even though the photos from that trip were lackluster, the passion was born. Over a decade later, Michael is an internationally published travel photographer and filmmaker, even having achieved the ultimate photographer’s dream of having a full two-page photo spread in National Geographic.

When Michael isn’t creating content for his own online travel magazine, he is leading photography workshops with The Giving Lens, an organization that aims to teach creative arts to underprivileged children around the world. His adventures have taken him to more than 30 countries to date, with some of his favorites being Cuba, Morocco, Peru, Jordan, Namibia and Uganda.

When Michael isn’t working behind the camera, he is often still behind the camera, lending his photography talents to Boise Bully Breed Rescue, among other K-9 rescue organizations in the Pacific Northwest. When Michael does finally put the camera down, he is most likely outdoors snowboarding, hiking, mountain biking or backpacking, taking advantage of all of the wilderness and beauty Idaho has to offer.