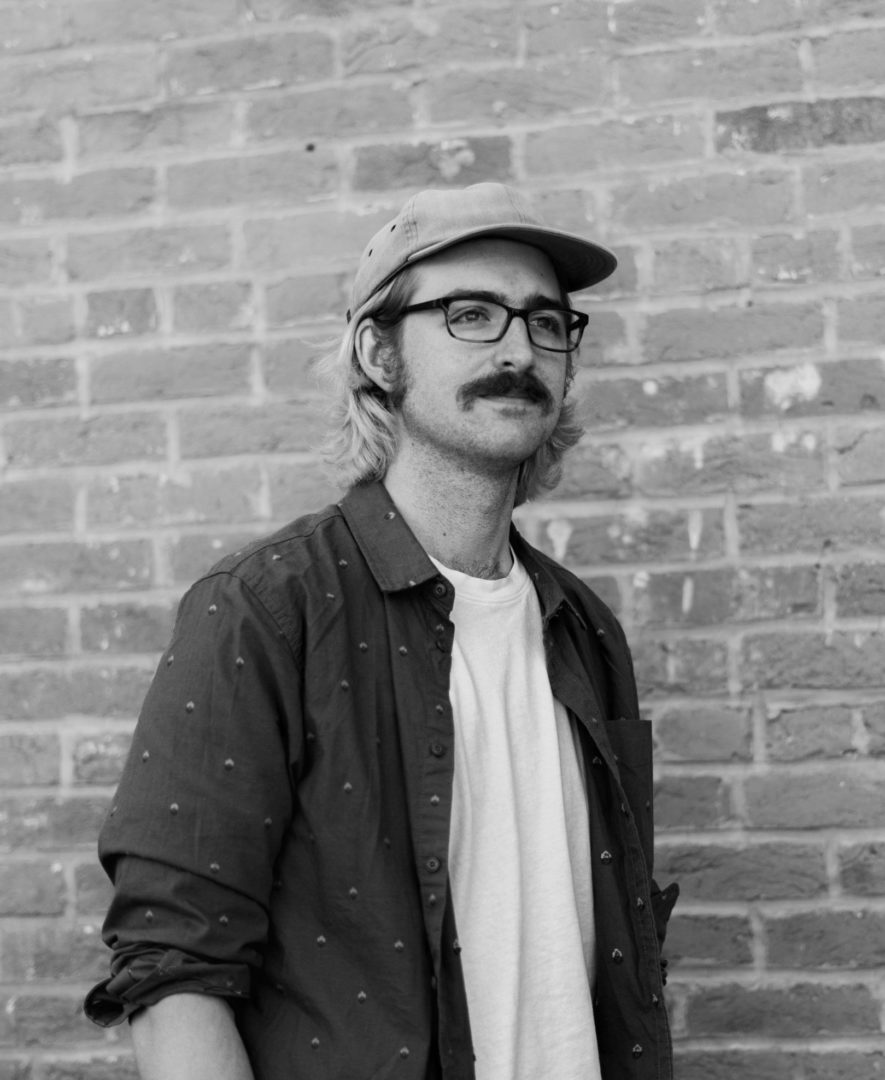 Jonah was born with one foot in the tidepools of the Central California Coast, the other in the ancient redwood groves of the Santa Lucia Mountains. With the backdrop of Steinbeck and Kerouac novels set to bebop, he grew up loving nature, music, and literature. School took him to the Pacific Northwest, where he studied English Literature with an emphasis in creative writing at Lewis & Clark College in Portland. He played upright bass professionally in jazz clubs, bars, and ballrooms throughout college.

Jonah spent years working in marketing for an online guitar education platform. After a fever-dream realization that creative advertising is more than getting people to buy things they don’t need–that, done well, can drive positive change–Jonah pivoted to studying Advertising at the University of Oregon. He earned his Master’s in Advertising and Brand Responsibility at the School of Journalism in 2022. Jonah brings his love for storytelling to solve business problems that make the world a more just place.

When he’s not hammering away at his keyboard or typewriter, he’s probably settling in for a great read. Perhaps he’s learning a tune mostly forgotten to time. Occasionally he’s hunting for the best pint that isn’t an IPA. And maybe, just maybe, he’s putting a foot back in a mountain stream with a fly rod in hand — taking a deep breath and imagining he’s back in the tidepools of his childhood home.