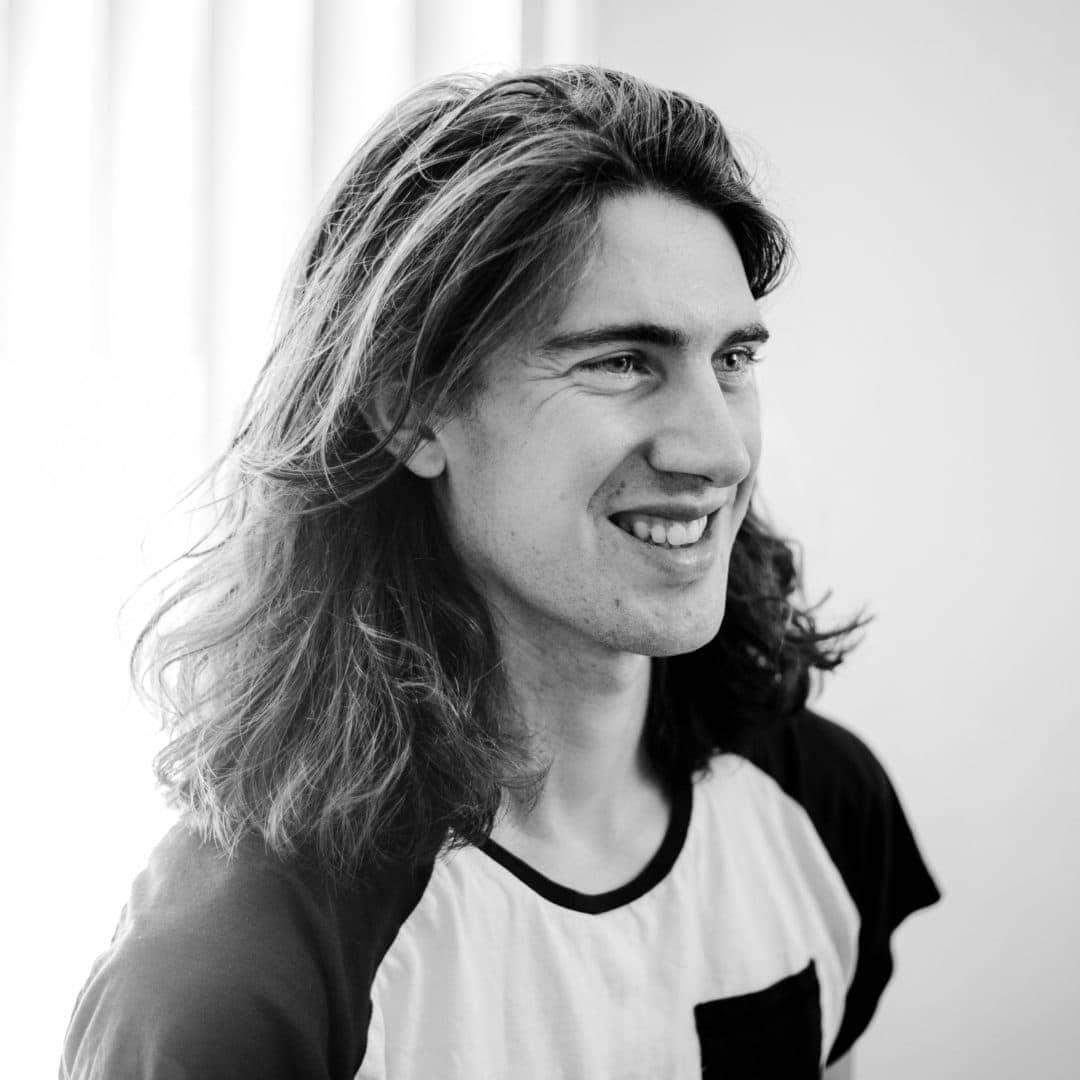 Jeff has been an exceptional artist since he was a kid. He doodled and drew on everything (and everyone) around him, and at one point even wanted to become a cartoonist.

As a fledgling designer, Jeff started by filling design orders for his friends and family, but now he specializes in branding, illustration and motion graphics for clients in a variety of industries at DW. He can also quote Seinfeld and The Office better than anyone we know.

Jeff was born in Dallas, Texas, but lived in New Zealand for more than half his life. He graduated from Boise State University with a BFA in graphic design. While there, he ran cross country and track and field, focusing on the mile distance. His fastest mile came in at an astounding 4:03. Jeff continues to run and train today, and hopes of someday representing New Zealand on an international running stage.