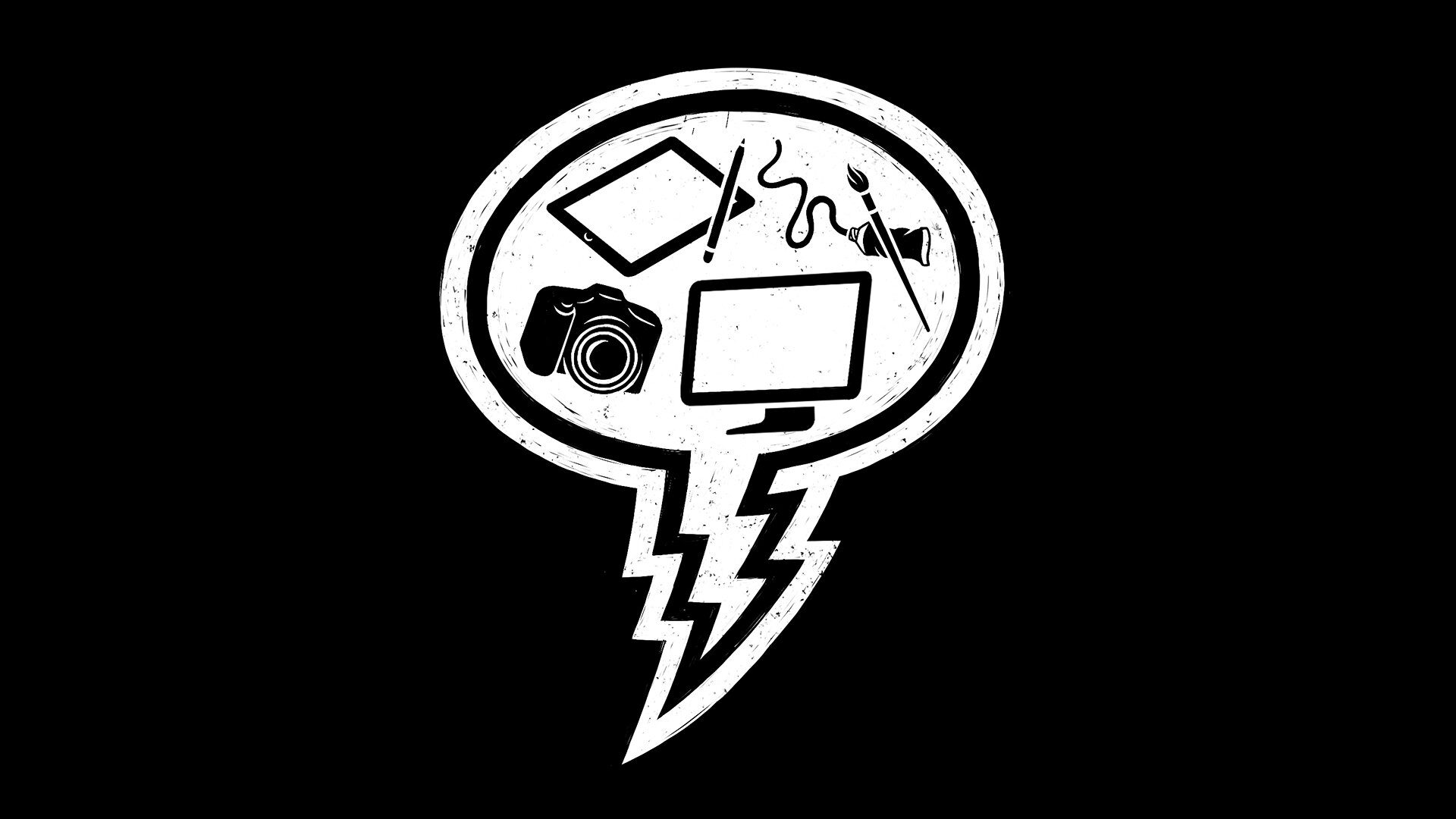 Good creative is made with ideas, not gear

In today’s fast-paced material world, we’re exposed to a daily barrage of tools promising to make our lives better. This is especially true in the creative field. With new tools like computers, software and cameras coming out every day, it’s easy to get distracted from the most important thing—the idea.

It can be easy to rely on tools to save our bacon. Chances are you’ve heard someone say, “can you just fix it in post-production?” I’m all for saving bacon when needed, but relying on this can become a slippery slope. This is especially true with creative tools being much more accessible these days. The accessibility of modern tools is in many ways a good thing, and because of it, some great ideas that wouldn’t normally see the light of day are now being produced by talent of all ages around the world. But with these tools becoming much more accessible, often less time is spent on the development of the idea.

Art critics don’t swoon about the bad-ass brushes Vincent van Gogh used to paint Starry Night—the painting is what people know and talk about. Computers or any other modern tool are no different than Vincent’s brush. The brush was simply a tool to help create his vision. And that’s the way tools should be viewed—as a way to help build and help elevate an idea to be its best. Not be the focus of the work itself.

An example I find myself constantly drawn to is film. As a fan of movies, I watch my fair share. I’m certainly no filmmaker, but like most moviegoers, I have my opinions when I leave the theater. We all do. Different folks notice different things when they watch a movie—like acting, lighting or sound design. The one thing we all notice regardless of what we’re into is the story.

Film festivals continually drive this point home for me. Many of the best short films I’ve seen sacrifice fancy gear for humble production and focus on a powerful core message. And even when there is the budget to have the bells and whistles, they support the idea and story rather than distract from it.

Earlier this year, I came across a video about the legendary cinematographer Roger Deakins. He mentioned a few things that resonated with me.

He then goes on to say, “If reviewers don’t mention your work it’s probably better than if they do. It means it actually works, because the film is a piece”.

It’s probably safe to assume Roger has access to whatever gear he wants, but that isn’t what makes him a legend. It’s his creative vision and ability to visually envelope a viewer in a story.

So how does all this movie talk apply to the rest of us outside Hollywood?

We all have different tools at our disposal, whether those tools are skills we’ve acquired over years of dedicated hard work or a new piece of software. All these things can be used in support of an idea. As an Art Director, I frequently refer back to the creative brief to make sure creative decisions support the chosen direction and ultimately, the desired end result.

A good brief will help lay out what needs to be accomplished and ultimately inform what creative tools should be in your quiver for that job. For example, if a comedic approach is desired on a project, that can help make some stylistic choices—like color, lighting and music. When all the different parts and even departments are working together like a well-oiled machine, that’s when the idea can really sing. And hopefully, it’s a good one.

In the creative field, no two projects will be exactly the same. Every project will likely have some form of unique boundaries and the tools at your disposal will change—that’s where creative muscle comes into play.

At the end of the day, our brains are the best tool we have.