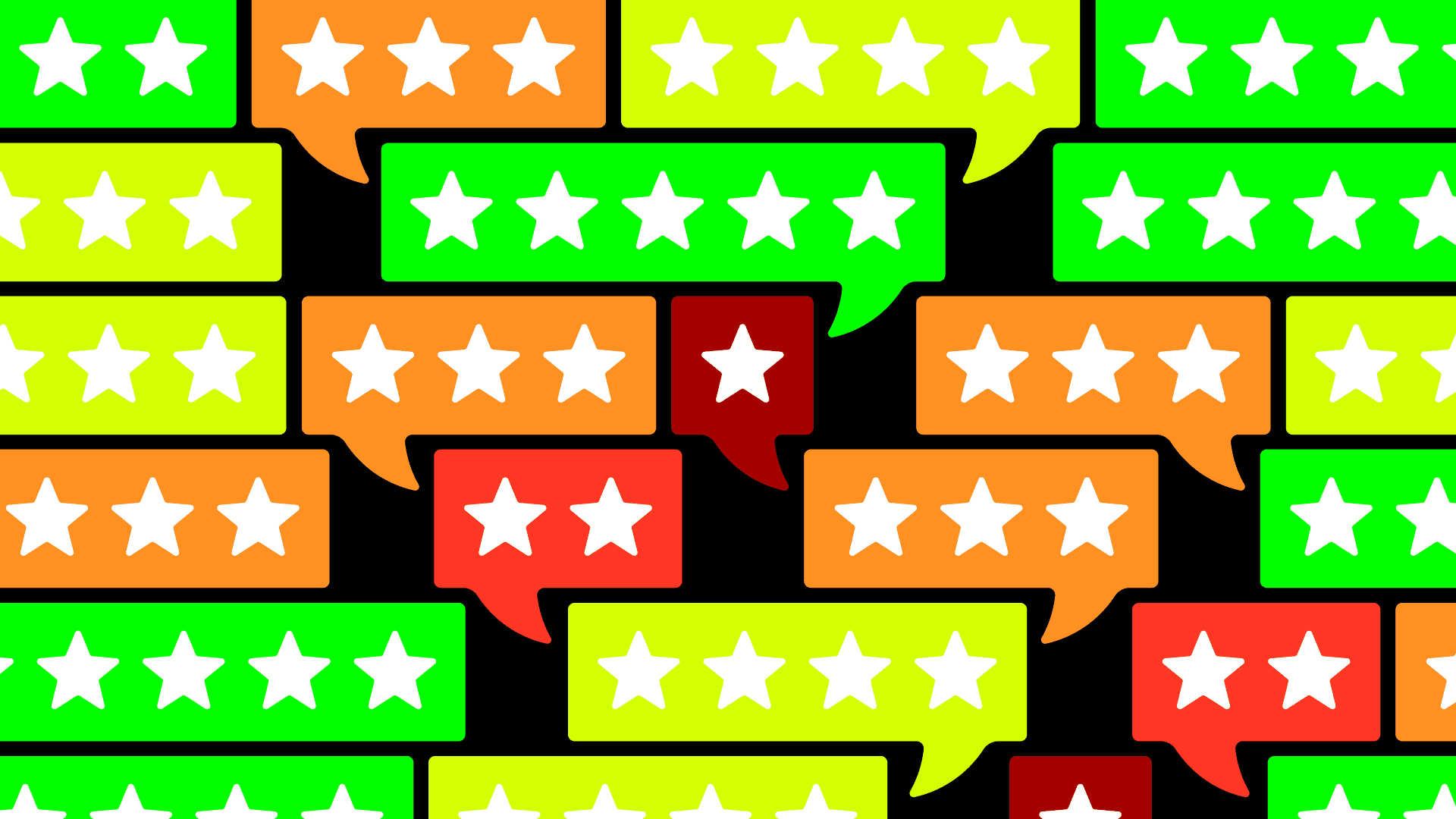 Why employer reviews matter to your brand

One of the things companies love about PR is that it can deliver an implied third-party endorsement. That is, people (mostly) think of the media as an unbiased service, bound by journalistic integrity, delivering the news. So, in their eyes, a well-placed article about your brand, product or service in a trusted newspaper represents an endorsement. Employer reviews are thought of the same way. Because they come from real employees, not the brand itself, people believe they provide a window into a company’s culture — its very soul.

A review from a real employee about what it’s like to work at say, McDonald’s, will be more trusted than McDonald’s own career site telling people what it’s like work on their team. Every month, over 55 million unique users visit Glassdoor, the website that hosts anonymous reviews about what it’s really like to work for a company. This goes to show that job seekers do care what current and former employees think about their job and company.

According to data from Glassdoor surveys, “More than half of job candidates read online reviews before forming an opinion about a company. The vast majority of job seekers — a whopping 78 percent — say that employee ratings and reviews are influential when deciding where to work. Of all job seekers, 87 percent are more likely to visit a company’s career site after they view its profile and read employee reviews.”

It stands to reason that if a job seeker first reads positive reviews on a site like Glassdoor, and then visits a corporate career page, they’ll be much more likely to believe what the brand has to say about their working environment.

Therein lies the problem. The reality of what it’s like to work at a company, as revealed by employer reviews, often doesn’t match the rosy version represented on a company’s career page. Case in point, a Weber Shandwick study recently “found that only 19 percent of the nearly 2,000 global employees we surveyed feel strongly that the work experience their employer promotes publicly is matched by reality.”

It is essential that the experience represented on a corporate career site matches reality — not just for job seekers, but for every person whose opinion of your brand matters.

Word-of-mouth, also referred to as personal endorsement, is widely thought of as the most trusted form of marketing. While these types of endorsements have traditionally come from friends and family, today’s technology has widened that circle to include other trusted sources, like employees of a company.

Like it or not, employer reviews matter to your employees, your potential employees — and especially to your customers.