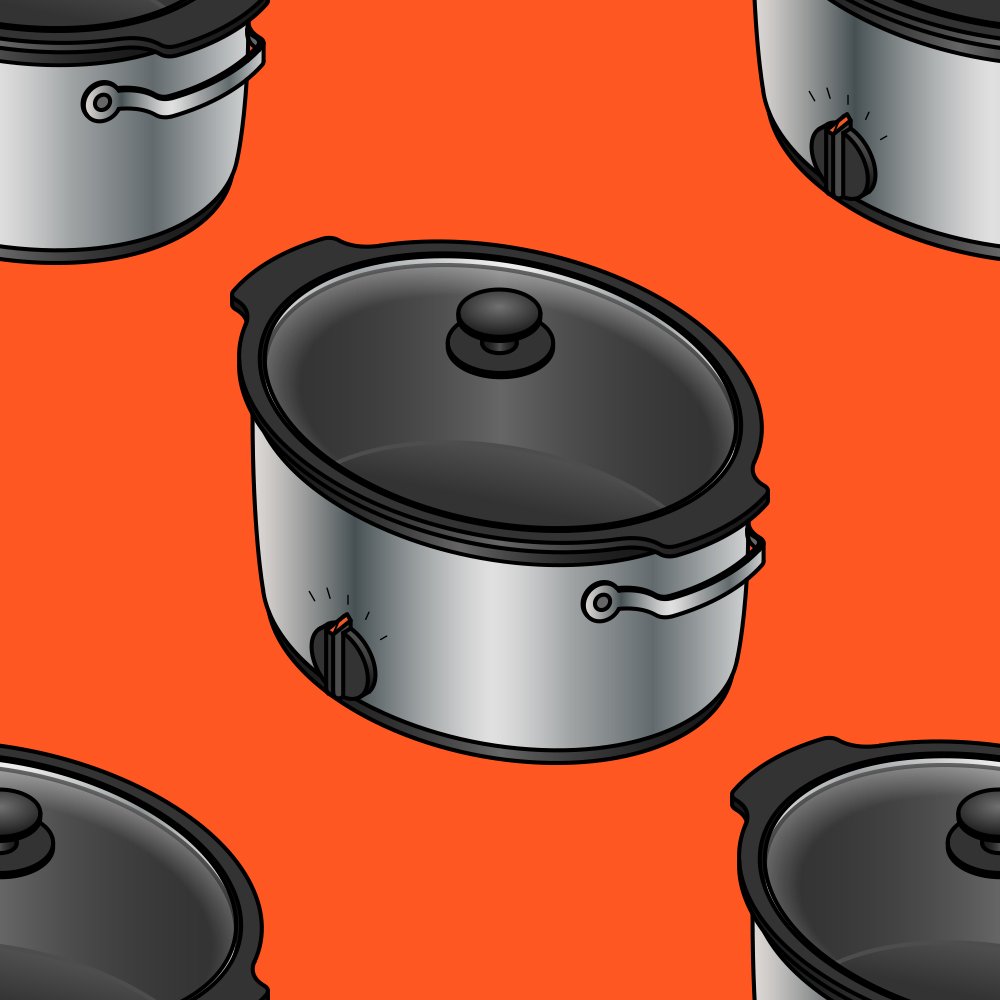 For two years my wife and I have settled in once a week for a good cry. No, we’re not in group therapy. It’s not a new age method to achieve a deeper emotional connection. Nor is it that we’re big criers. It’s because we’re hooked on NBC’s This Is Us.

If you’re a fan, you get it. If you’re not, that’s ok; there’s still a marketing lesson here for you.

But before I go further – there’s a SPOILER ALERT coming up if you’re not caught up on the current season.

A few weeks ago, we finally learned the fate of America’s favorite TV dad, Jack, played by actor Milo Ventimiglia. Without going into too much detail, Jack dies after the Crock-Pot he used to make Super Bowl treats goes up in flames. It was an emotional show, and sure, we got misty eyed like 27 million other fans.

But that’s not the point of this article – the point is the public’s reaction and Crock-Pot’s response. After the show, fans were outraged and took to social media to express their anger at Crock-Pot. Some even started a movement to boycott Crock-Pot.

Wow, so unfair to poor Crock-Pot. All they did was make a legendary slow cooker and watch innocently as the events unfolded on the biggest show on TV. They were faultless and technically no response was necessary. But while they did no wrong, their brand had just taken a major hit. As did their stock.

For years to come, the Crock-Pot PR team’s response will be used in corporate communications classes to illustrate smart crisis communication management. While their response was simple, they did four things we should all keep in mind if we’re in a similar situation.

In the end, sure, we’re all still sniffling at the loss of Jack. But as marketers we can sit back and gain some relief knowing there are smart communications professionals out there who get it – they know that quick, clever, fact-driven and empathetic crisis communication is the key to success.