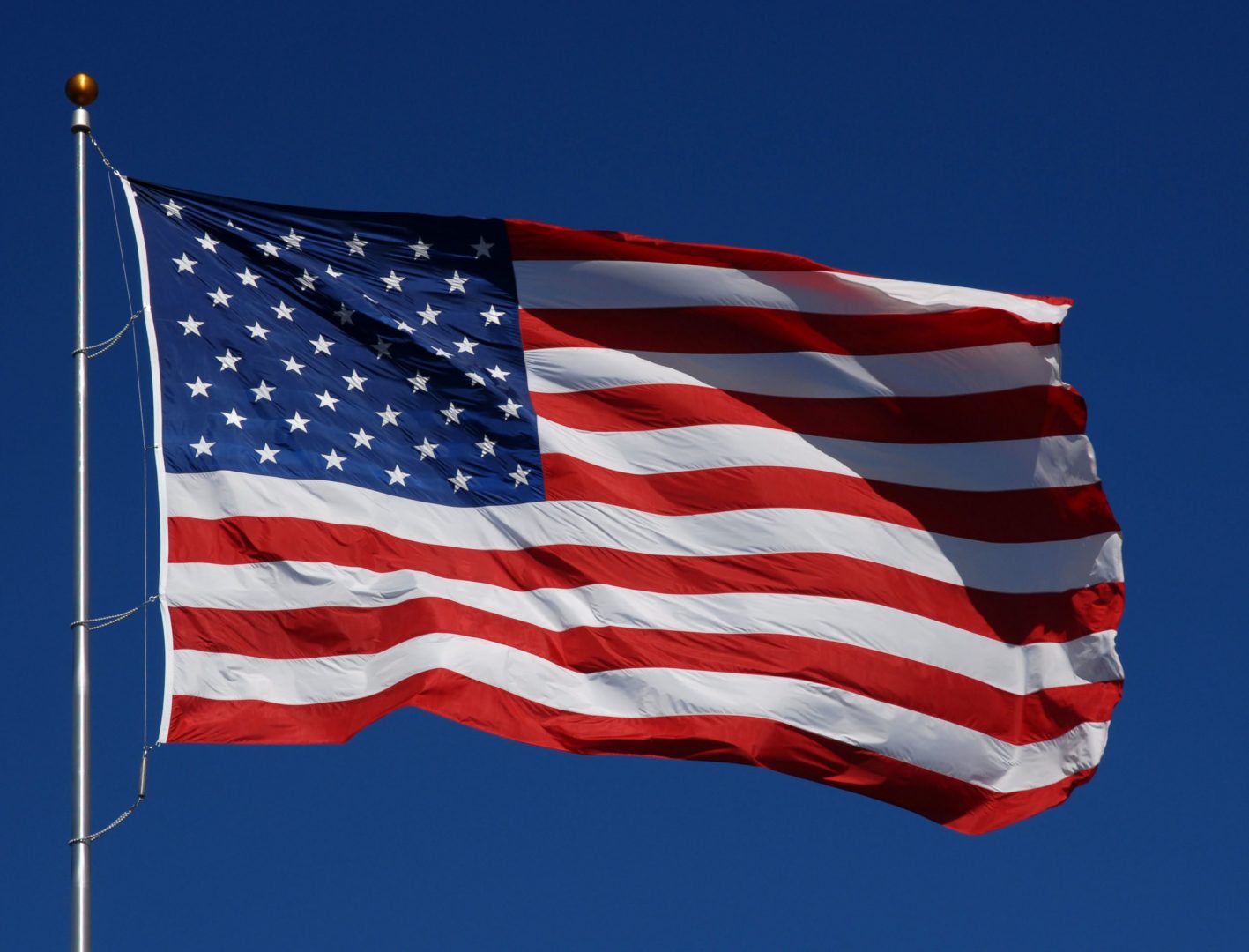 Cheers to a clever ad campaign and an extra long weekend

Is there anything more American than Smirnoff ICE Red, White and Blue – Limited Edition – Blue Raspberry, Cherry and Citrus adult beverage? I know, there’s a lot that’s wrong with that statement. But a week out from America’s birthday I am, for the first time, considering cracking open a bottle of the blue saccharin hooch and taking a long pull. Why? Out of respect. Respect for a smart and clever ad campaign, and our nation’s birthday.


I love a great ad campaign. I appreciate clever use of words. I appreciate aggressive ad buys with broad audiences. I love seeing a brand with the smarts to connect their product with an event bigger than them. But most of all, I love a good twist in an ad campaign.


Smirnoff did just that. They developed a contest tied to the one thing many of us are unhappy about this Independence Day; July 4th falls on a Wednesday.


Like many people, I believe that a national holiday in the middle of the week is like an insult. Smirnoff seems to agree. Their latest campaign, written as an open letter to America reads:


Dear America,
Tell your boss you’re taking a five day weekend for America. Celebrating Independence in the middle of the week seems, well… un-American. So, Smirnoff ICE is paying for 100 people to take July 5th and 6th off to keep the freedom floating.
Comment on our contest post on the @smirnoffus Facebook page or Instagram pages to enter.

There you have it, a very smart ad campaign – it has it all:

So next Wednesday, join Duft Watterson in a toast to America. And a toast to a clever ad campaign.